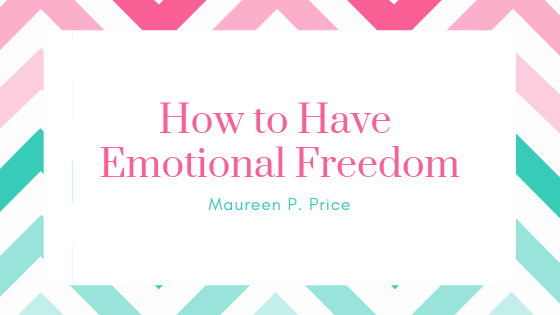 Are you allowing fear, self-doubt, limiting beliefs and old programming to hold you back or do you have emotional freedom?

Are you a slave to past hurts, past failures or the limiting beliefs that others have about you?

They did not know me well outside work and had formed opinions about me that did not include filmmaker.

People, even family, have limiting beliefs about you.

In my experience, it is wise to remember that someone else’s opinion of you does not define you, unless you allow it.

Are you willing to do what it takes to move your life to the next level?

You can do anything if you are willing to release the fear, self-doubt and programming that is holding you back from sharing your knowledge with the world.

Emotional freedom is being able to express who you truly are and pursue what you deeply desire without restrictions imposed by yourself or others.

When you are emotionally free, you feel joyful and authentic in the way you relate to others and contribute to the world.

Being emotionally free means you are free from past hurts, regrets and failures and you can talk about your thoughts and feelings without fear of rejection or concerns about social acceptance.

You are not emotionally free if you believe you are too old to make positive changes in your life.

The Media’s Views on Ageing

Physical and mental decline is not a natural consequence of ageing as we have been led to believe by the media.

Yet beliefs such as: “I am too old,” cause people in their 40’s, 50’s and 60’s to hesitate about doing anything new. You are not too old and it is not too late to live the life of your dreams.

Cultural beliefs are powerful and influence us whether we are aware of it or not. You are not emotionally free if you are restricted by cultural beliefs.

Dr Mario Martinez, a neuropsychologist who researched centenarians discovered that cultural beliefs outweigh genetics in the ageing process. He drew the following conclusions:

To Retire at Age 65 Is Old Paradigm Thinking

Our brains are hardwired for curiosity and we need to have a purpose and contribute to society in a way that is meaningful to us, no matter what our age.

Joanna Lumley is hosting her own television shows and campaigning for various causes at age 68. Dame Helen Mirren is starring in a new film at age 69.

Louise Hay started Hay House Publishing when she was in her 60’s, and is still working at age 88. The celebrity interviewer, Barbara Walters retired from her television show “The View” at age 84.

You Are the Author of Your Life

Every experience, every relationship and every subject is stored in your mind with a story attached to it. You do not remember an exact experience, but instead produce a story that represents your interpretation of your experience.

The good news is that you are the author of your life and if the story you are telling yourself is not serving you, you can write a new one. 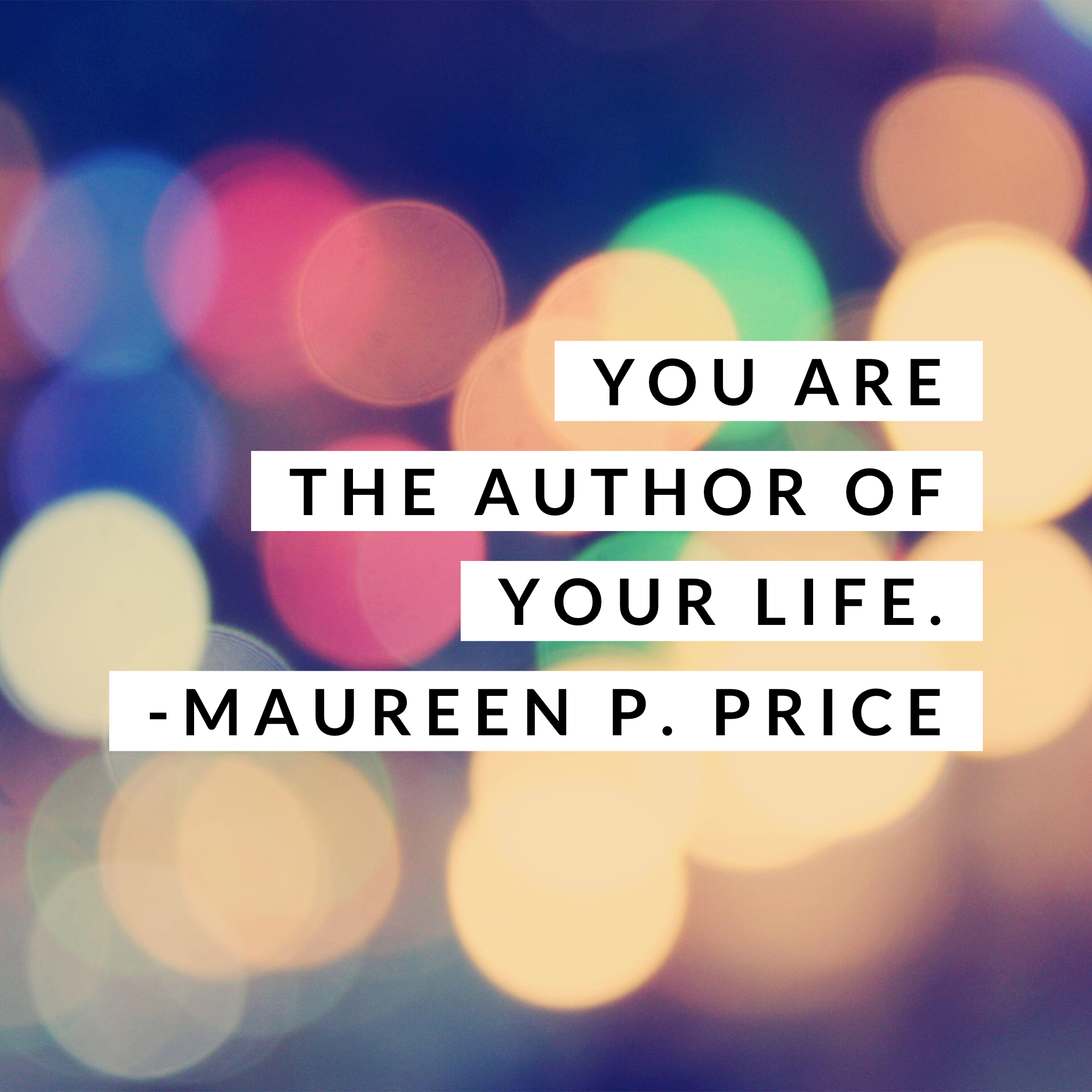 I’d love to hear from you.

You can email me at maureenp@maureenpprice.com

cultural beliefs, emotional freedom, great role models of freedom, the media's views on ageing, to retire at age 65 is old paradigm thinking, visualise your future, you are the author of your life

Get Your Free 5-Page PDF 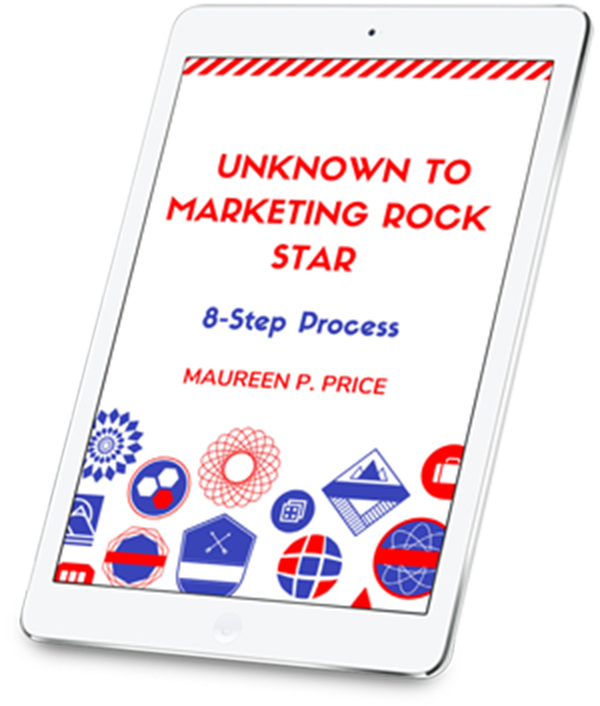